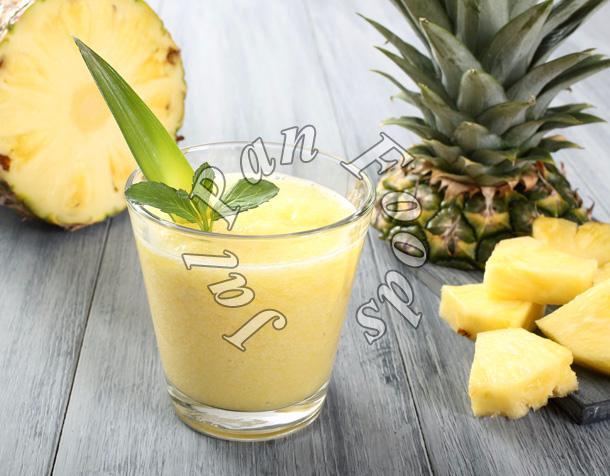 One of the most prized and popular fruits, pineapple or “ananas” has an interesting history to narrate. Originally indigenous to local Paraguayans in South America, it spread from its native land by the local Indians up through the South and Central Americas and to the West Indies. Later, it was brought to Spain when Columbus discovered Americas’ in 1493. In the 15th and 16th centuries, it spread to rest of the world by the European sailors (just like tomatoes) who carried it along with them to protect themselves from scurvy, a disease caused by the deficiency of vitamin-C.

Scientifically, it is known as Ananas comosus and belongs to the family of Bromeliaceae, in the genus; Ananas.